Cognetivity Neurosciences is a healthcare company developing an AI platform for early detection of cognitive impairment, dementia and Alzheimer’s disease for rapid and easy detection. Its committed to working with healthcare professionals and patients to meet their needs and aims to use cutting-edge science and technology to develop valuable and effective products and services.

Cognetivity bring together a knowledgeable and experienced team of scientists and entrepreneurs.
Mapping the future of diagnostic tests.

The company’s patented rapid cognitive analysis technology aims to make early detection a reality, and aims to bring the benefits of being: easier to administer, more accessible, less expensive, allowing earlier and more accurate diagnosis. Cognetivity is working to develop its technology alongside complementary technologies to extend the range of applicationses. In the ICA test, several natural images are briefly shown to participants and they are asked to respond as quickly and accurately as possible to indicate whether they’ve seen a pre-specified image category.

STEP 2
The task is a visual challenge Images are first represented on the retina, then transferred to the early visual cortex From the early visual cortex, image representations ascend the hierarchy of the visual cortex to intermediate and then higher visual areas where a percept of the presented image is formed.

STEP 4
Images are translated to movement in the motor cortex The motor cortex is engaged to prepare for an appropriate motor response such as press a yes/no button.

STEP 5
Evaluations are based on comparison with an accurate dataset 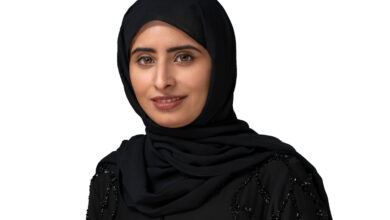