Conducted by a specialized medical team at Al-Ahli Hospital

By Dr. Mazen Bashtawi, Specialist and Head of the Department of Obstetrics and Gynecology at Al-Ahli Hospital / Qatar 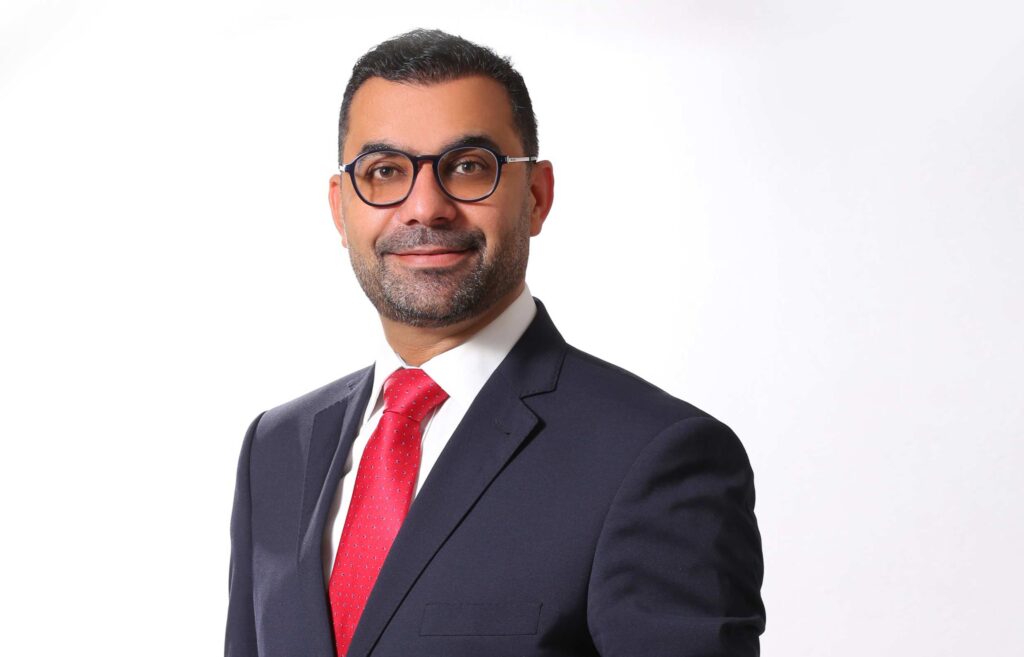 Dr. Mazen Bashtawi, a Specialist and Head of the Department of Obstetrics and Gynecology at Al-Ahli Hospital, confirmed that the department succeeded in treating a 37-year-old American woman who suffers from severe and continuous pains at the lower abdominal area resulting from “endometriosis”. Initially, her sufferings from these pains were coinciding with the menstrual cycle pains.

However, its condition worsened to suffer from continuous and prolonged pains for whole days, and in all the positions she takes, whether sitting or sleeping, etc… This greatly affected her daily life and working conditions, which made her being absent from work as a result of these severe pains which she frequently suffers.

Dr. Bashtawi added, “As soon as the initial examination of the patient was carried out by means of abdomen laproscopy, it was found that she is in a very advanced state of adhesions within the pelvis and adhesions between the intestine and the uterus on the one hand, and between the intestine and the ovaries on the other hand, to the extent that they blocked the possibility of good vision and examination of the uterus and ovaries due to the large and numerous adhesions. The examining medical team was unable at the beginning to intervene or find feasible solutions for her condition. She was advised to go to a hospital in America for treatment. Finally, she decided to go to the Obstetrics and Gynecology Department at Al-Ahli Hospital. After required examination and diagnosis, it is found that she complains the same conditions of a case which we frequently dealt with, and we achieved many successes with it, due to the scientific and technical capabilities we possess in terms of advanced devices and high-resolution endoscopes which match those found in the best hospitals in the world.

Dr. Al-Bishtawi added: “We were able to perform this operation laparoscopically and its results were good and surprising to the patient. She felt the first results once she recovered from the operation to discover that she no longer suffers any pains and that she finally got rid of such pains which remained with her for a long time and affected her lifestyle. He continued: “Thanks to God, we managed, during the operation, to loosen adhesions and remove the endometriosis.

The patient returned to her normal life. This disease is one of the common diseases that around 15% of women suffer from. Unfortunately, the diagnosis of this disease may delay from 5 to 7 years because at the beginning it concurs with the pains of the menstrual cycle. Most women do not pay attention to these pains, believing that they are the usual pains which accompany the menstrual cycle, until their condition develops later and the disease is discovered at late and advanced stages.